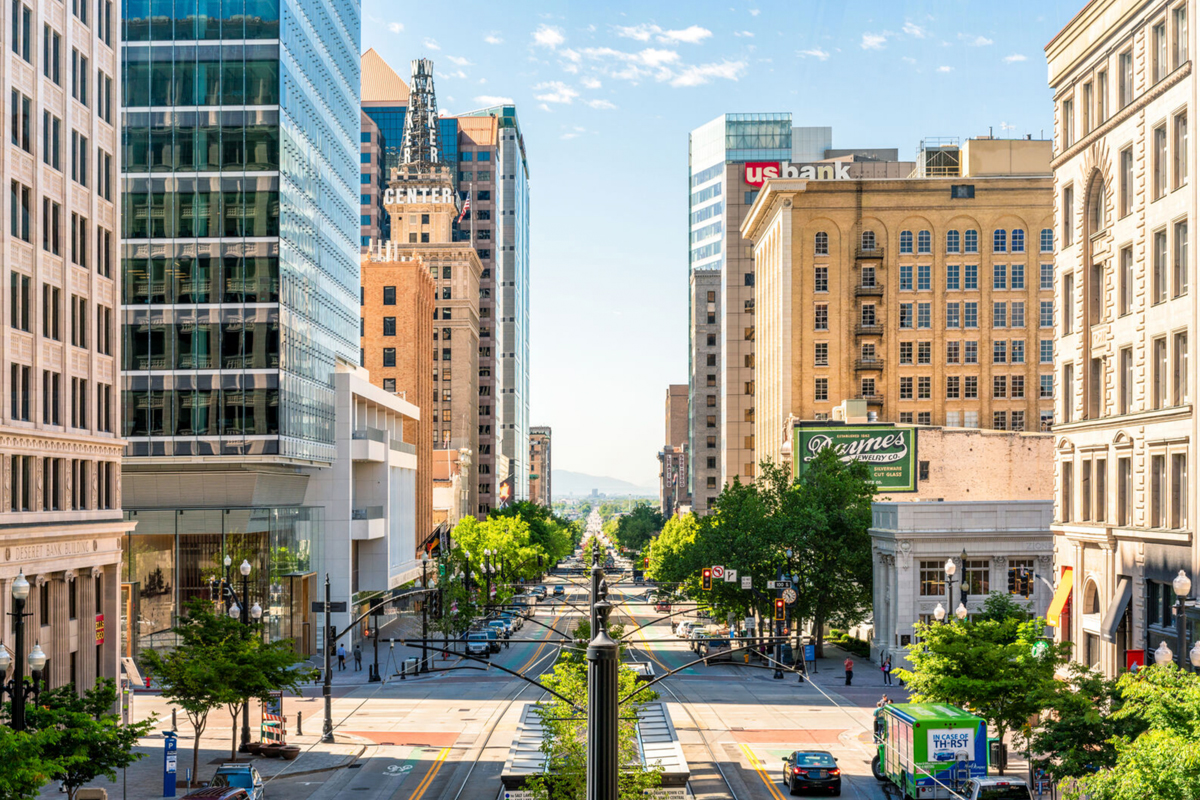 According to the National Association of Realtors, Salt Lake City, Utah, Raleigh, North Carolina and Las Vegas-Henderson-Paradise, Nevada were on the list. In alphabetical order, the top 10 markets are: